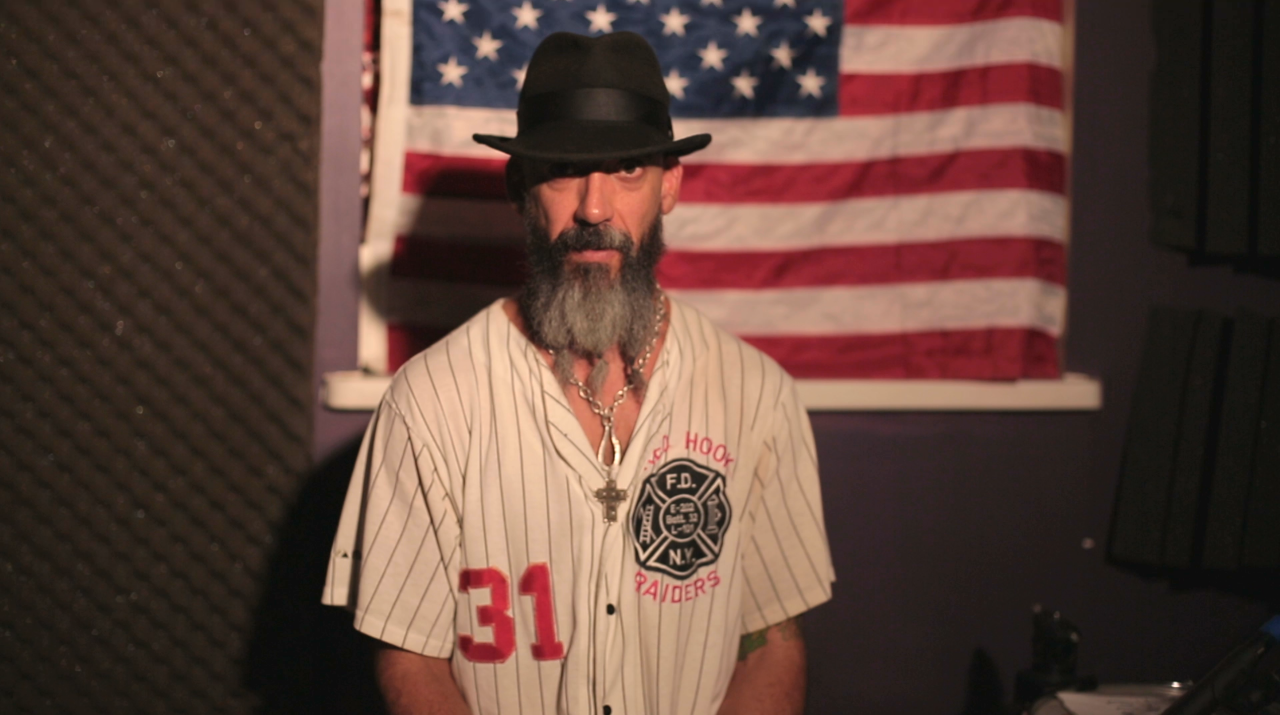 Studio work includes sessions and styles ranging from the Joey Ramone managed ska band The Independents in 2000, to the 2003 "Hash River" sessions w/ Ryan Adams, and drums on  The Firegods record "Re-entry Meltdown" in 2001. Recorded drums with power trio Bantam on their self tilted record in 2001, and the "Suicide Tourist" follow up in 2003. Producer credits also include Lunachicks singer Theo Kogan's debut album in 2006, with drums being recorded at Asarisi's Heavy B. Studios.